Super bowl is coming up 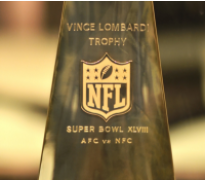 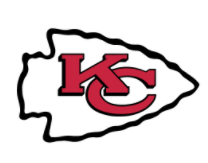 In the AFC the Buffalo Bills face off against the Kansas city Chiefs.  Currently the Chiefs are favored to win by 3 points.  The Chiefs are looking to go back to the super bowl while the Bills are having their first playoff run since 1993.

In the NFC the Tampa Bay Buccaneers travel to play the Green Bay Packers.  Currently the Packers are favored to win by 3.  This is a battle of what could be argued as two of the best quarterbacks to ever play.

The Packers finished the season with a 13-3 record to clinch the first seed and the only bye week this year.  Last week they beat the Rams to head back to the NFC Championship game to face Tom Brady and the Buccaneers.

The Buccaneers finished the season with an 11-5 record and was the 5th seed in the playoffs.  They beat the Washington football team and last week won against Drew Brees and the Saints.  Now Tom Brady has to go on the road against Aaron Rodgers the likely MVP.

The Kansas City chiefs finished the season with an 14-2 record clinching the bye week in the AFC.  Last week they beat the Browns after a close game in which Mahomes got injured.  The Chiefs are hosting the Bills to go back to the super Bowl and hope for a Repeat.

The Buffalo Bills finished the season with a 13-3 record ending the Patriots streak of winning the division for 11 years in a row.  After a close game with the Colts the Bills stepped up and only gave up 3 points in their win against the ravens.