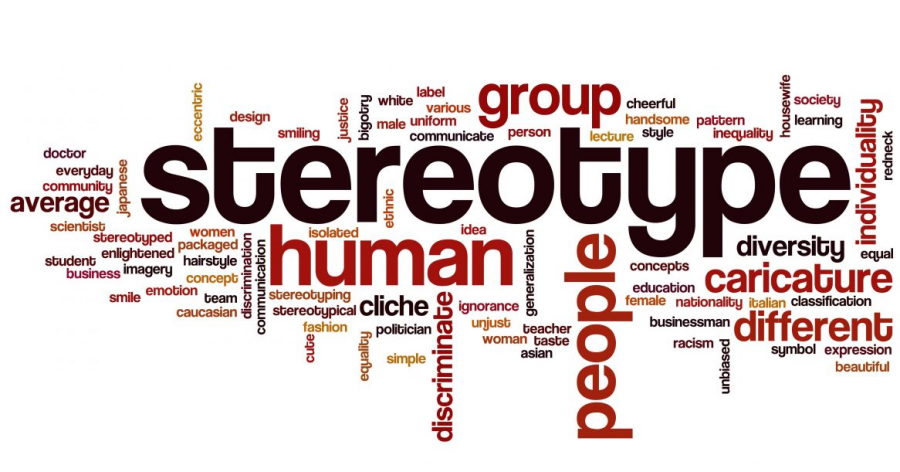 To be a child is heaven. To have everything you’ve ever wanted, to be loved, to play, but most of all to feel free. Wrong. That’s a stereotype. Just like flowers, children blossom in

all different types of ways too. I am writing to show how not every single kid gets to have the fun experiences most people think they would. Let’s first start with a healthy and loved child being born. Imagine this though, a daughter given to loving parents, but sick. You see most parents get to hold their kids and slowly watch them grow. For my parents, instead of putting me in school, they had to watch me slowly reach death because I wasn’t the healthiest child in the world. Trauma comes to everyone, but at five. No. It’s not supposed to be that way. I clearly remember everything, from suffocating, to not being able to walk, to not even being able to remember what my family looked like. It’s difficult, but while that happened to me, kids were at school learning to read and write. How to sing their ABC’s and count to 10. Now if you look at other things, a child’s parents apparently have a large house and all well-maintained kids in a nice big city. Have you ever thought that some children grew up in a place where it’s not entirely safe? No? Of course not. Imagine this, I was only about 7 years old when I moved from a drug-infested town with nothing to do but watch the stars, to moving to a city where supposedly there’s everything a child has ever wanted. Now that’s something to put at heart. Let’s take a step back though. Moving means new schools. Most parents see their kids as being one of the favorites to teachers and students. Let’s say their child is bullied. Those parents will do anything to make their kids safe. Look at me 16, yet scars never lie. I’ve gotten bullied all my life, with threats against my life, and my family. But my parents had so much on their hands, so I chose to get into fights. I choose to break rules by doing stuff a child shouldn’t do. But nobody was there to stop me either. Pain isn’t something that a child should have. If their child was to suffer from that, parents are there for them. See, I don’t get it. How can people believe these ridiculous things? You can’t assume things because they aren’t true. You know the kids who are always quiet or who will cry a lot, are the ones who suffer most.

But it feels like nobody wants to go to that kid and ask what’s wrong. Well, they will, but then they report it whether it’s something to report or not, and the kid just gets more hurt in the end. One time in middle school when I told a counselor that I’ve suffered from depression since I was 9 and that’s why I was always getting myself in trouble, they just told my parents and made it seem like I was crazy. I’m not, it’s just why not give voices to the children who are suffering. If they pay attention to those kids in movies or in stories, why are those the kids who in real life take their own life? I found things to bring up my spirit, but many kids can’t. So why do you think that every kid has had the perfect childhood? You can’t think that, so take a step back and look at everybody around you. Get to know everyone because one good thing you say can change a child’s life forever. My grandma before she passed, always prepared me to be a strong woman. So right now I’m taking the chance to tell you guys that nothing is what it seems, PTSD in a child is real. Don’t bring down other people because most people have already dealt with so much, that your hate is just what makes them deal with even more. So change for the greater good, and get the rates of those who suffer from mental disabilities to move on from their past and begin a new, clean chapter in their life.