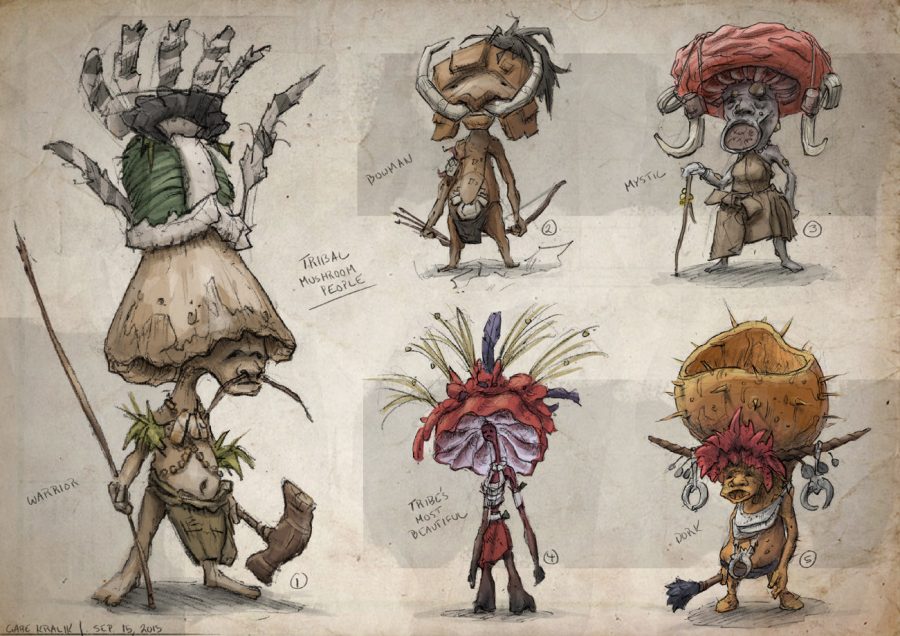 The following is a creative short story written by Leah Moore-Parson.

It was the sound of chugging in the train station as Marlie’s parents waited in line for the next train. Marlie hardly saw people coming out of the trains to settle down here. Most of the people she saw left for the trains. Most of the items they had were taken like weapons.

Marlie saw more and more men with goggles on and large hats and scarves. She was told to never speak with them. She did not understand why. All she saw them do was stand in place and just look at people. There was no reason for them to be threatening to her.

The passengers mainly consist of  children much like her. Marlie wondered why they were going by themselves and why didn’t their parents go with them. They had shiny copper tokens around their necks and the conductor would read them before they were let on. She desperately wanted to ask her mother or father but she didn’t want to bother them.

They were at the front of the line.

She asked her mother if they were going anywhere, but she did not answer. Marlie noticed her father was shaking. He was just looking at the money in his hand. It made Marlie uneasy.

“Is there anything wrong?” Marlie asked.

Her mother turned to her father. Marlie’s father then looked back. He glanced over the counter and handed the money over to the cashier.

“Deliver my daughter to Marte Port.” He said softly.

The slender man took the money from his hands and turned towards Marlie. She started to get worried and turned to her mother for comfort. Her Mother escorted her behind the desk, afraid of what might happen to her.

The man then glided to a collection of copper tokens. He grabbed one of them from the shelf and placed it on a desk. He then began to print letters on to the copper token with a hammer and letters on a metal plate. Once he was finished, he carefully slipped a piece of string into the small hole at the top and welded it together, attaching metal straps to each end.

He then approached Marlie and wrapped it around her neck. The token had her name and Marte Port on it. She was confused about why her mother and father didn’t have one.

“Come on,” Her mother sighed, “You need to get on the train.”

Marlie held her mother’s hand as they walked off into the train station. Marlie looked back at her father. He was looking down at the ground and was really stiff with tears going down his face and smoke billowing from his head.

“Why is daddy sad?” She quietly asked her mother, hoping to get an explanation from her.

Her mother didn’t answer her. The anxiety in her grew more and more. The conductor greeted her mother and read the copper token. The conductor then escorted her into the train. As he took Marlie to her set, she saw her mother crying to herself,  smoke billowing from her head and getting darker and darker. Marlie wanted to go and give her mother a big hug but as soon as the driver shouted “All aboard!”, It was too late. The train started to move and Marlie’s heart sank as the train moved further away from the station. Further away from her parents.

Marlie was escorted to a room filled with beds and young children wearing the same copper tokens. They looked sad and miserable as if they’ve been sold off to someone. The conductor pulled the curtains and Marlie was asked to lay in one of the beds. She crawled into the small space, crammed between the mattress and the ceiling. Marlie kept telling herself to stay calm and her parents will surely come back for her, but the sound of the whimpering children filled her with hopelessness.

The next best thing for her to do is sleep. So she closed her eyes and rested on top of the uncomfortable, but warm mattress and slept as the train moved on to its next destination.