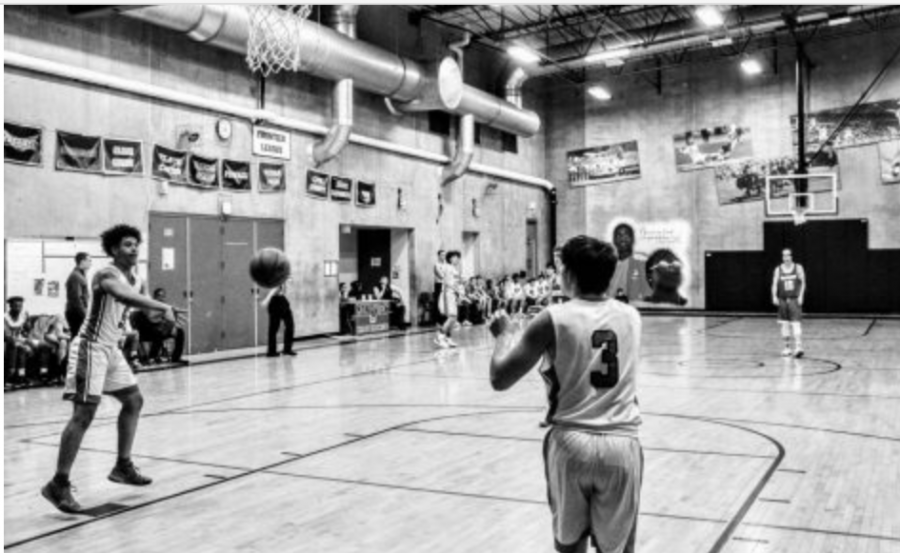 The Montview Knights won a big game on December 9, 2019 against Machbuff. This game was their first real challenge of the season but they didn’t let the pressure get to them. They won 53 to 48 which was close but still a long and exhausting game. They had great players such as Q Burns, Vance Donnellon, Justice Jones and Elliot Hoover to keep them at the very top.

As many saw from the warm ups this game was going to be a test of not only the Montview Knights limits and but also their skill. They were quite the equal match but the Knights put in the work and came out with the dub*.

There were many ups and downs in this particular game as fouls were being called back to back. Even when Macbuff had the bigger players that didn’t crush the spirit of the Knights as they kept going and even drew a couple of fouls themselves toward the end of the game. Macbuff had over 10 points in fouls while the Knights only had 3. This gives people the idea of who was stronger mentally in the end.

The Knights then went on to score 19 points back to back thanks to the likes of Q Burns, Marty Kardasian and Justice Jones. This went on to put them in the lead by 5 points which was exactly what they needed to win the game with very little time to spare. In the last minutes of this game the knights would have lost if it weren’t for Elliot hover getting back and blocking many shots and an incredible jump which he stole the ball and sent the crowd to there feet.